Inspired Energy plc’s Board of Directors are responsible for overseeing the Group’s strategies for growth and monitoring the performance of these. The Board specifically focus on business development, growing shareholder value, corporate governance and strategy. It comprises of two Executive Directors, responsible for the leadership of The Board, and four Non-Executive Directors, all of whom bring a broad and varied range of commercial experience. 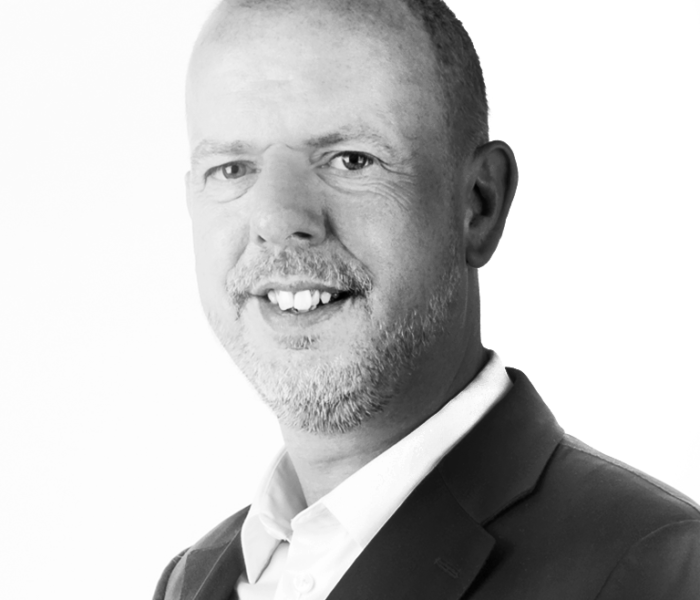 Mark Dickinson joins the Board as Chief Executive Officer. Mark is an energy consultancy specialist with over 20 years’ experience of developing and advising companies in the sector.  Mark was CEO of M&C Energy Group where he led the buy and build strategy completing four acquisitions before selling the company to Schneider Electric in 2012.

He brings significant industry knowledge coupled with experience in executing acquisitions and has a Masters in Finance from the London Business School where he was voted Accomplished Entrepreneur of the Year in 2012. 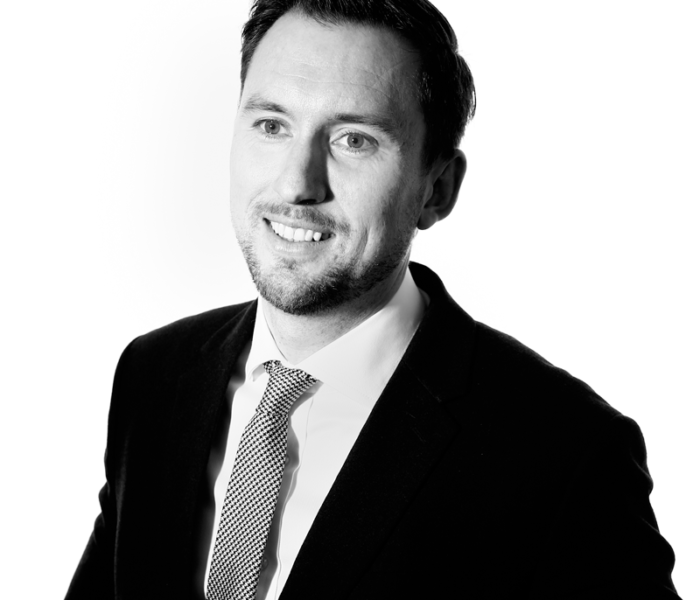 Paul was appointed to the Board as Chief Finance Officer in December 2014, having joined the Company as Head of Finance in September 2013. Since joining the Board, Paul has facilitated and delivered the acquisitions of fourteen businesses. Paul qualified as a chartered accountant in 2009. 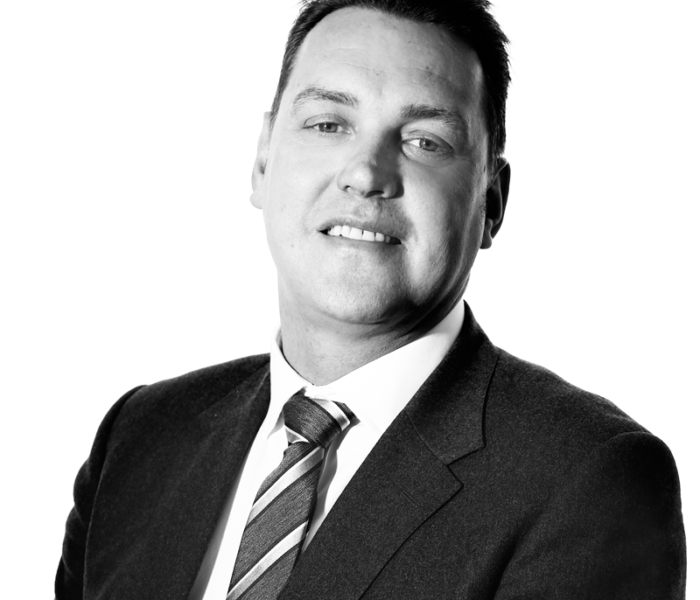 Mike is a co-founder and managing partner of Praetura, a business specialising in venture investment and corporate advisory. Mike sits on the board of a number of Praetura’s investments including EC3 Brokers, Praetura Asset Finance, Artorius Wealth, Starcount, Sorted and Peak AI. Mike also recently joined the board as a non executive director of SysGroup plc.

Mike was previously a managing director of investment bank GCA Altium. He has 20 years’ experience in mergers and acquisitions and corporate finance, advising public companies, private equity houses and entrepreneurs. He is a Chartered Accountant, having completed his training with PwC in 1999 and is both FCA and SRA approved. 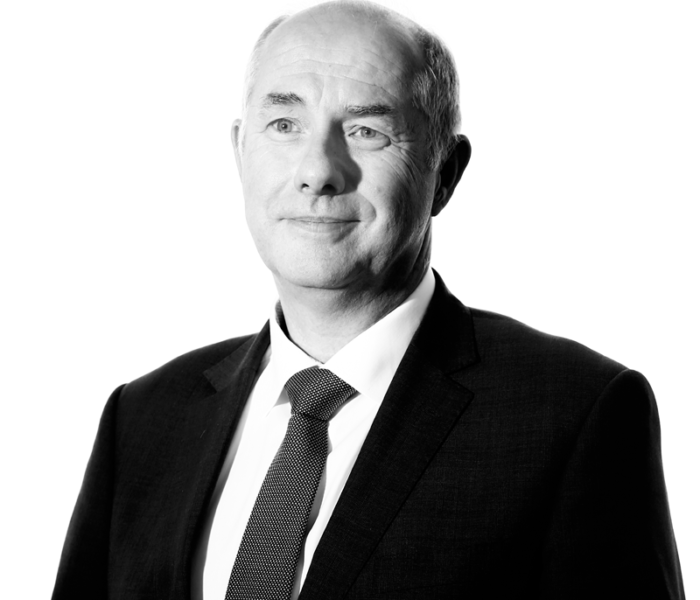 Richard Logan is a chartered accountant with 30 years’ experience of working in industry. He is the finance director of cloud computing company iomart Group plc (AIM: IOM), a position he has held since 2006.

Prior to that, having qualified with Ernst & Young in 1984, he has held senior roles with Ben Line Group, a shipping and oil company, and Kingston SCL Limited, a provider of mobile phone billing software where he was involved in a private equity backed management buyout and subsequent trade sale.

Richard holds a BA in accountancy from Stirling University and in 2013 was Smaller Quoted FD of the Year at the FD’s Excellence Awards. 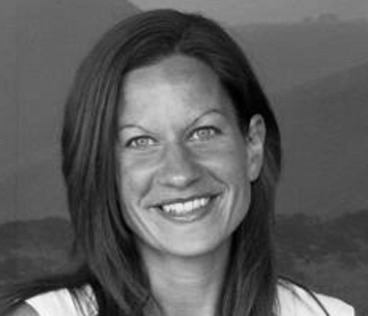 Sarah is a portfolio Non-Executive Director and technology strategy consultant, who brings a wealth of industry experience having more recently held the position of CIO at EDF Energy where her responsibilities included defining and delivery of a new technology transformation strategy. Prior to this, Sarah was CIO at the National Trust, where she was named European Chief Information Officer of the Year in 2016 for digital transformation and organisational change delivered.

Sarah is currently Chair of Riverford Organics Ltd and Sawday’s Ltd, a Non-Executive Director at the Institute of Physics Publishing, a Trustee at the Royal Botanic Gardens, Kew and the National Lottery Heritage Fund.  Alongside her non-executive roles Sarah is also a consultant Board advisor on strategy, leadership and technology.

The Board has established a nominations committee compromising of Mark Dickinson, Michael Fletcher and Richard Logan, with Richard Logan as chairman.