We are pleased to announce that Inspired Energy featured as one of the “Five for 5” in the “1000 Companies to Inspire Britain 2018” report produced by the London Stock Exchange Group. Read our full feature here.

We are showcased in a special section called “5 for Five” which looks at five outstanding companies over the past five years which consistently generate growth and outperform their peers.

We are commended for our strong organic growth and the nine acquisitions which has seen the Group’s initial market capitalisation increase from £11m to £120m.

“We are delighted to have received such strong acknowledgement from the 1000 Companies to Inspire Britain publication. The announcement further confirms our position as one of the leading advisors to commercial energy users in the UK. This is testament to our staff, who have provided excellent levels of service and advice to our growing set of clients. I would like to thank them all for their efforts and look forward to sharing more positive news like this in the future.” 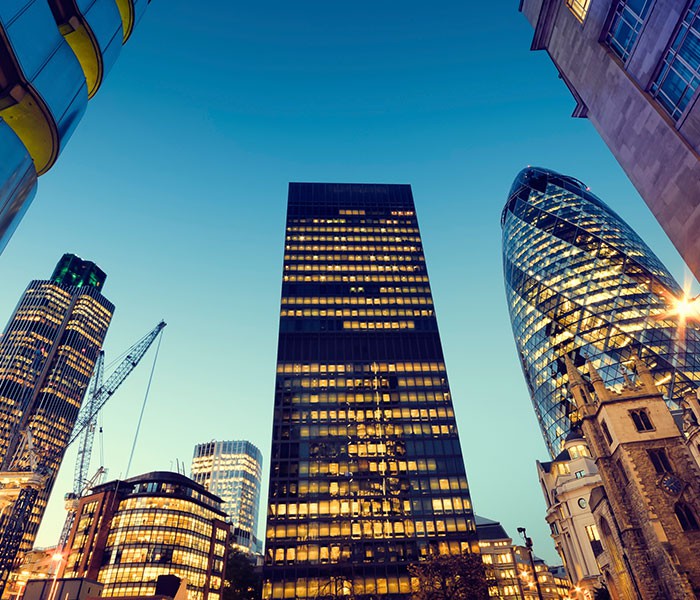